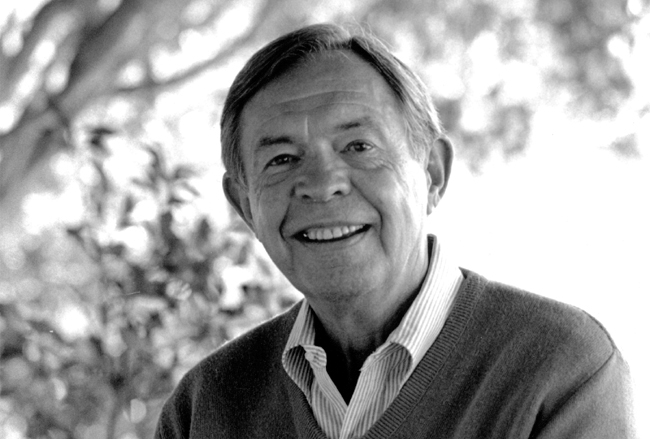 A licensed clinical psychologist, Dr. Gordon received his B.A. from DePauw University, his M.A. from Ohio State University, and his Ph.D. from the University of Chicago, where he served on the faculty for five years. From 1942-1946 he served in the Army Air Force.

The Parent Effectiveness Training (P.E.T.) program, which he introduced in 1962, is widely recognized as the first skill-based training program for parents. It spawned the widespread parent training movement in the U.S. and it has been taught to over a million parents in 43 countries around the world.

The P.E.T. book was updated and revised in 2000. GTI has revised and updated the P.E.T. program and workshop materials periodically, most recently in 2006.

The Teacher Effectiveness Training (T.E.T.) program was introduced in 1974 in response to parents who wanted their children to be treated the same way at school as they were at home. T.E.T. has been taught as an accredited course to hundreds of thousands of teachers in the U.S. and in a number of foreign countries. The T.E.T. book was revised in 2003 and the T.E.T. workshop materials have been revised and updated a number of times.

The Leader Effectiveness Training (L.E.T.) program was introduced in 1957 and revised many times since then. L.E.T. has been taught in hundreds of corporations in the U.S. and worldwide, including many Fortune 500 companies . Dr. Gordon is recognized as a pioneer in developing a model of democratic and collaborative leadership and identifying the effective communication and conflict resolution skills required to implement it. The L.E.T. text was revised in 2001 in a 25th anniversary edition.

He was married to Linda Adams, the President and CEO of Gordon Training International, has two adult daughters, two grandchildren and three great grandchildren.

Learn more about the Origins of The Gordon Model.

Who is Dr. Thomas Gordon? 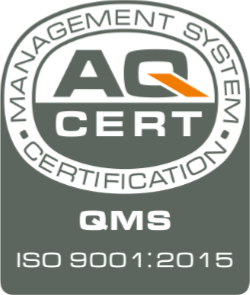